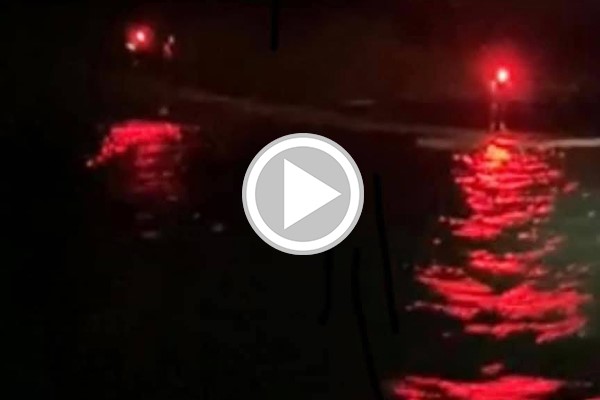 The JLA were called at 21.50, a fast launch at 22.00 from the JLA crew to a sailing vessel with 3 people on board which had hit rocks in the Minquieres and was sinking, their mooring had parted and they had drifted onto the rocks, we were tasked to locate the crew and salvage the vessel if possible.

On arrival the vessel was already submerged and the crew were safely ashore, the St Helier ILB arrived shortly before us and located the people on the slipway, they were then transferred from the ILB to Sir Max and brought back to Jersey at midnight.